These benefits are critical to any workload, but the introduction of PCIe 5.0, which doubles the bandwidth available to GPUs to 128GB/s, opens the door to new levels of GPU server performance. 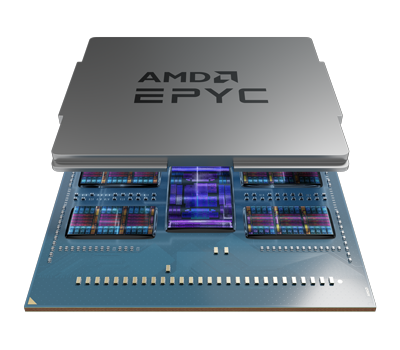 GridList
Displaying 9 of 9 systems
4U

Keep Up to Date

Stay updated with the latest QuickShip offers, product and service updates, and other news.

By submitting, you agree to the processing of your personal data by Thinkmate as described in the Privacy Statement.